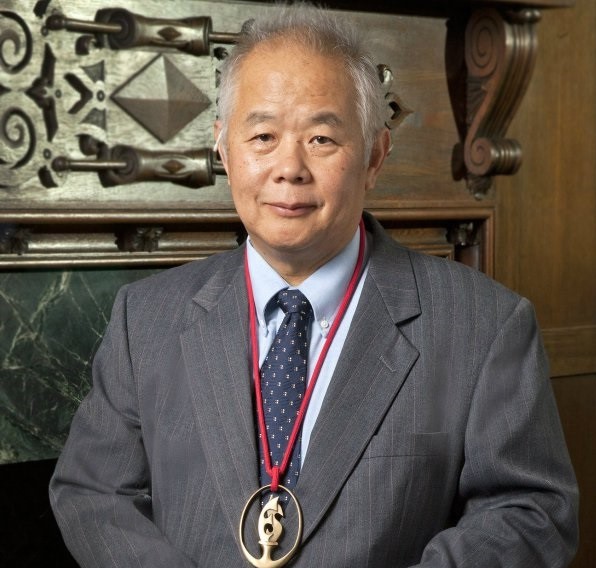 The desire for alternative fuels from biomass and the need for clean coal processes to minimize sulfur pollution have received major improvements with the work of Sunggyu Lee, his students, and colleagues.  Some examples of his work include:

Sunggyu Lee has greatly advanced the field of green science and engineering with his work in the development of alternative fuels and functional materials via environmentally friendly process technologies. He has applied supercritical fluid processing as an alternative to hazardous organic solvents and complex catalysts in much of his research and many of his inventions. His ingenious use of supercritical fluid technologies, in addition to the nature of his work, has made significant positive contributions to the environment as well as the way chemicals and petrochemicals are manufactured.

Sunggyu Lee’s research includes processes to produce transportation fuels from syngas derived from coal, biomass, natural gas, and other alternative sources. He has utilized supercritical water; in particular, for both alternative fuel development and environmental remediation, disinfection, and detoxification. His extensive work in functional materials for a variety of industries and novel applications includes many multifunctional, bio­based, and biodegradable polymers. He has contributed to the development of efficient processes that can produce value added chemicals and oxygenates such as methanol and dimethyl ether from the greenhouse gas carbon dioxide. He has also invented a highly effective water purification and disinfection technology based on pure chlorine dioxide.

Lee spent several years at both the University of Missouri, and Missouri University of Science and Technology. Since 2010, he has been the Russ Ohio Research Scholar in Syngas Utilization and Professor of Chemical and Biomolecular Engineering at Ohio University in Athens, Ohio.

His areas of research include alternative fuels and renewable energy, advanced and functional materials, as well as chemical reaction and process engineering. He has 33 US patents and over 80 international patents in addition to more than 500 archival publications that include over 150 peer reviewed articles. He is the author of nine books in the fields of energy and green chemistry. He is the Editor of Encyclopedia of Chemical Processing and a member of the International Advisory Board of Energy Technology.