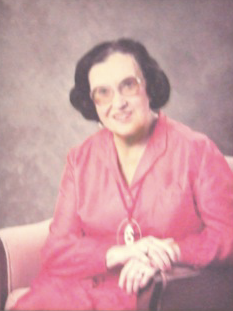 Yalow was denied entry into graduate programs for three main reasons: she was a woman, she was Jewish, and she was from New York. In order to overcome these limitations, Yalow obtained a secretarial job at Columbia University. As an employee of the university, she was permitted to take night classes. Eventually, Yalow was offered a job at the University of Illinois at Urbana where she met her husband, Aaron. Rosalyn and Aaron received their doctorate degrees in physics together in 1945.

Rosalyn later became a full-time medical researcher at Bronx VA Hospital. It was there that she and Solomon Berson co-discovered the radio immunoassay (RIA). The RIA enabled scientists to measure insulin and other hormones in the blood- revolutionizing the field of endocrinology, specifically as it relates to diabetes and hormonal problems related to growth, thyroid function, and fertility.

Yalow did all of the research/work on the RIA while caring for her two children, Benjamin and Elanna. She often took them with her to the labs. As they grew, she never neglected them. She always made sure she was home to make them lunch and dinner. She is quoted as saying “It’s true that women are different from men. If you want to be a good wife, you have to work a little harder.”

In 1977, Yalow was awarded the Nobel Peace Prize for the work that she and Solomon Berson had accomplished. Part of her acceptance speech was encouraging women to step out of their comfort zones and have the courage to succeed.