Our country owes a debt of gratitude to engineers like Dr. James Tsui who has worked tirelessly to advance the research in the field of electronic warfare.  His work is highly valuable to our military forces as it can be used to prevent detection and deceive the enemy, and in the end can impact the outcome of battles and wars. 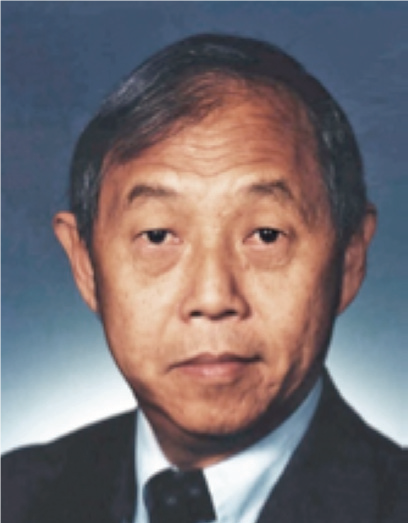 Dr. Tsui has received numerous awards from various professional societies. As a highly respected engineer and researcher at AFRL, Dr. Tsui has made major contributions to the technology of electronic warfare (EW), primarily in EW receivers, as well as the application of surface wave acoustic filters, optical signal processing, and analog receivers. He pioneered the use of digital signal processing for EW, resulting in wideband digital EW receivers. He later contributed to the development of the software radio, in which functions that were formerly performed by hardware (tuning and modulation) are instead performed by digital processing. He applied this concept to improve the performance of Global Positioning System (GPS) receivers, as well as EW receivers.

Dr. Tsui has authored numerous books on wideband receivers helping to disseminate his knowledge to the world.  His work is highly regarded academicians and used for graduate work in this field at many universities.