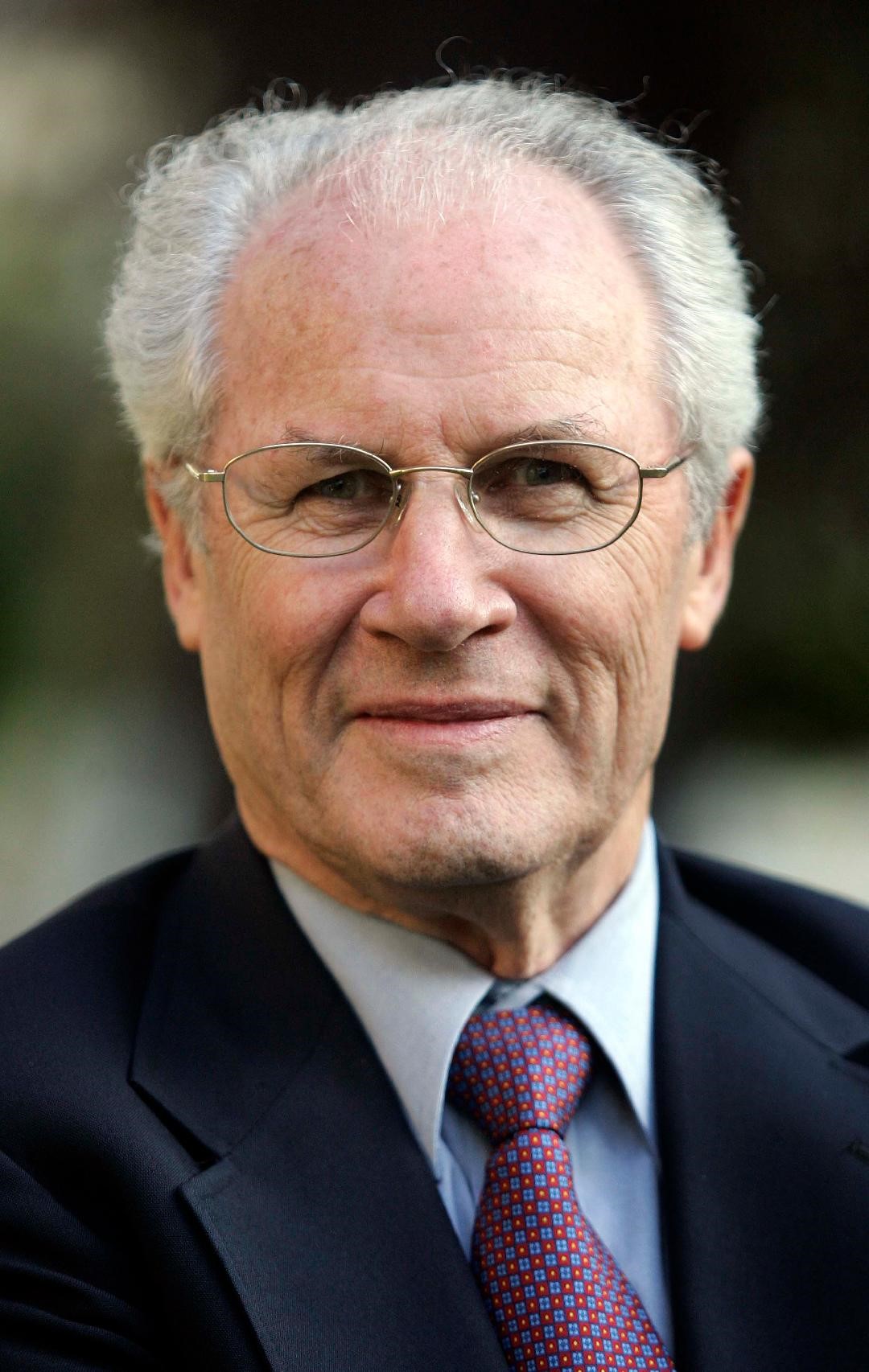 Dr. Perry McCarty is known for his research into the treatment of water and wastewater.  Stanford University, where he taught for many years, recognizes him as one of the pioneers of the discipline now known as environmental engineering.  He is author of over 350 peer-reviewed scientific papers, ten patents, and two text books that are standards in the field.

Dr. McCarty, Silas H. Palmer Professor Emeritus, joined the Stanford faculty in 1962 when he came to help develop the environmental engineering and science program. From 1980 to 1985 he was Chairman of Stanford's Department of Civil and Environmental Engineering. From 1989 to 2002 he served as Director of the Western Region Hazardous Substance Research Center. He has a B.S. degree in civil engineering from Wayne St. University (1953), and M.S. (‘57) and Sc.D. (‘59) degrees in sanitary engineering from M.I.T.

He was elected to membership in the National Academy of Engineering in 1977 and the American Academy of Arts and Sciences in 1996. He received the John and Alice Tyler Prize for Environmental Achievement in 1992, the Athalie Richardson Irvine Clarke Prize for Outstanding Achievements in Water Science and Technology in 1997, and the Stockholm Water Prize in 2007.

Professor McCarty has over 350 publications and is coauthor of the textbooks Chemistry for Environmental Engineering and Science and Environmental Biotechnology - Principles and Applications.

Among his many honors and awards, he received these in the last two decades: